TO OUR FUTURE CLIENTS: We regret to inform you that all services in Ukraine are currently suspended due to the ongoing conflict. We continue to support our wonderful partners, colleagues, and all citizens of Ukraine through this difficult time and will let you know when our services will resume.  In the meantime, we are fully operational in the US and Georgia. 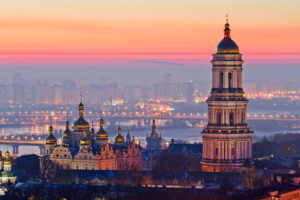 UKRAINE IS THE LARGEST COUNTRY IN EUROPE

Ukraine has an area of 603,628 km making it the largest contiguous country on the European continent. After the collapse of the Soviet Union, Ukraine appeared as one of many new independent post-Soviet states on the world map in 1991.

KIEV IS THE CAPITAL AND THE LARGEST CITY IN UKRAINE

Considered the oldest city in Europe, it was founded 1500 years ago, in 5th Century A.D., by Prince Kyi.

Situated on both sides the picturesque banks of the Dnieper river, Kiev is one of the most beautiful cities in Europe.

Kiev occupies an area of more than 840 square kilometers and is a green capital with more than one half of the city occupied by lush parks and gardens.

Kiev has a continental humid climate. The average maximum daytime temperature in January is 24.8 degrees Fahrenheit (-4 degrees Celsius), rising to an average maximum of around 77 degrees Fahrenheit (22 degrees Celsius) in July.  From mid-November to end of March, snow cover is usual, with a frost-free period lasting 180 days on average.  Average annual precipitation is 26.6 inches (677mm).

KIEV BOASTS THE DEEPEST METRO STATION IN THE WORLD!

Kiev has the deepest Metro line in Europe. The main mode of transportation in the metropolitan area travels over 100 meters below the surface.  The station was built in 1960, very close to the House of Parliament. According to some reports, the tunnels near Arsenalnaya house were built as secret shelters for the political elite.

UKRAINE IS THE 4TH EDUCATED COUNTRY IN THE WORLD! 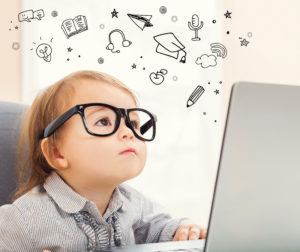 99% of Ukrainians over the age of 15 can read and write and  70% of adult Ukrainians have a secondary degree or higher education.

Ukraine has approximately 150 colleges and universities, most of which are located in Kiev, Lviv and Kharkiv.

There are about 70,000 scholars and 80 research institutes and Ukraine spends 6.3% of its GDP on education. This level of spending is higher than all other countries in the region and higher than the OECD average.  The biggest investments are made in higher education.

WEDDING RING ON THE RIGHT HAND

Ukrainians wear their wedding ring on the ring finger of their right hand instead of their left hand. 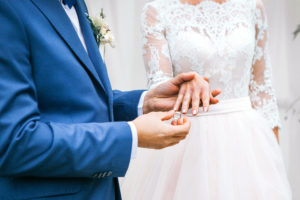 ELLA FITZGERALD MADE THE SONG “SUMMERTIME” FAMOUS, BUT IT WAS INSPIRED BY AN OLD UKRAINIAN LULLABY! 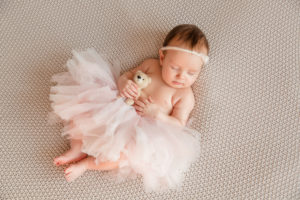 George Gershwin wrote one of the world’s most famous songs, “Summertime” after being inspired by an old Ukrainian lullaby called “Oi Khodyt Son Kolo Vikon” (The Dream Passes by the Windows) performed by the Ukrainian National Chorus.

For Gershwin enthusiasts, this does not come as a surprise, because they will know that his parents were from Odessa, Ukraine!

The Dream passes by the window,
And Sleep by the fence.
The Dream asks Sleep:
“Where should we rest tonight?”

Where the house is warm,
Where the child is small,
There we will go,
And rock the child to sleep.